From the author of Crying, a witty, wide-ranging cultural history of our attitudes toward work--and getting out of it

Couch potatoes, goof-offs, freeloaders, good-for-nothings, loafers, and loungers: ever since the Industrial Revolution, when the work ethic as we know it was formed, there has been a chorus of slackers ridiculing and lampooning the pretensions of hardworking respectability. Reviled by many, heroes to others, these layabouts stretch and yawn while the rest of society worries and sweats.
Order Now!
About the Book

Born when his son Cody decided to take a year off before college and proceeded to lie on the couch and watch TV day in and day out, this book started out as a look at people who reject the productive ethos of our bootstrap and elbow grease society, and turned into a more wide-ranging look at how Americans understand work, and how characters like the slacker function for us:  we seem to like Horatio Alger’s entrepreneurial boys and the Big Lebowski alike—these characters help us imagine our way to our own conflicted, multilayered conclusions about what all our busyness, or lack of it, means.

Whenever the world of labor changes in significant ways, the pulpits, politicians, and pedagogues ring with exhortations of the value of work, and the slackers answer with a strenuous call of their own: “To do nothing,” as Oscar Wilde said, “is the most difficult thing in the world.” From Benjamin Franklin’s “air baths” to Jack Kerouac’s “dharma bums,” Generation-X slackers, and beyond, anti-work-ethic proponents have held a central place in modern culture.

Moving with verve and wit through a series of fascinating case studies that illuminate the changing place of leisure in the American republic, Doing Nothing revises the way we understand slackers and work itself.

"Lutz lays sharp-eyed analysis on society's reaction toward those who repudiate regular work. Productively informing his appraisals of the Thoreaus and Kerouacs with his own youthful experiment in communal living, Lutz weaves no grand theory of the slacker because he finds that wastrels have been different in every generation. In the late 1700s, a disinclination to work was an aristocratic affectation. In reaction to industrialism, the back-to-nature primitivist appeared, embodied by Thoreau, while cultural vulgarity made the Gilded Age vulnerable to the effete cynicism of an Oscar Wilde. In Wilde and others, Lutz nails, with concise sophistication, the mix of anger and amusement such nonconformists provoked. Though a serious study of spongers, this wry book is fun to read. With layabouts such as Theodore Dreiser, the Beats, and our epoch's own Anna Nicole Simpson on offer, cultural-history mavens won't be able to pass Lutz up."
– Gilbert Taylor, Book Reviewer

"Lutz eases readers into this sparkling cultural history of stylish American torpor with an anecdote about his 18-year-old son, Cody, moving into his house and bivouacking on the couch—perhaps indefinitely. Lutz himself spent a decade before college "wandering here and abroad," so his intense anger at Cody surprised him—and inspired him to write this book about the crashing fault lines between Anglo-America's vaunted Calvinist work ethic and its skulking, shrugging love of idling. An English professor who admits to being personally caught between these warring impulses, Lutz (Crying) has a gimlet eye for the ironies of modern loafing: that the "flaming youth" of the 1920s were intensely industrious; that our most celebrated slackers (Jack Kerouac, Richard Linklater) have been closet workaholics; that our most outspoken Puritans (Benjamin Franklin, George W. Bush) have been notorious layabouts. Lutz's diligent research on a range of lazy and slovenly subjects, from French flâneurs to New York bohos, ultimately leads him to side with the bums. Flying in the face of yuppie values and critics of the welfare state, his "slacker ethic" emerges over the course of this history as both a necessary corrective to—and an inevitable outgrowth of—the 80-hour work week."
– Publishers Weekly 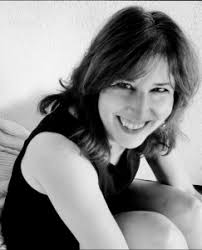 "This book is fun and erudite. Also, I think the author is hot."
– Laurie Winer, Journalist, Critic, Editor

"I totally don't feel like writing this review. I mean I already wrote one today for the Underachiever's Manifesto. Isn't that enough for one day? So I'll just say--It's good. Read it. There. I'm going to take a nap now."
– Lauren Albert, Book Reviewer 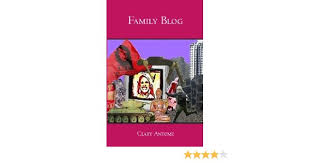 "Tom Lutz takes on the theme of ' working- shirking' in a broad- ranging experiential exploration starting with Ben Franklin and Samuel Johnson and working up to our Internet days. He hits upon the paradox of the master measurer of his own useful time Franklin's spending much time in idle conversation with the belles of the City of Light- while the composer of 'The Idler' Johnson was doing the drudgery of compiling his dictionary. Lutz who is an English university teacher, one that is who works in a job which most people would envy for its short- hours, a job which in fact has longer hours than most tells many an interesting anecdote in tracing the history of those who Bartlebylike preferred to say 'no' when asked to do their work. He highlights the fact that it is often the 'slackers'( A term coined in World War I days for those who did not want to serve in the Army or work) who get a different more important job done. Thoreau after all did not march to the tune of an industrializing New England, but rather heard the sound of a different drummer. Lutz himself seems to be a champion of the 'more time you have for yourself the freer and better off you are' school though of course for some such a recipe is one for disaster. I would only point out that one of the conclusions of the new 'Happiness School of Psychology ' people is that one of life's greatest happinesses is when we are involved wholly in doing our work, especially if that is a kind of creative work in which we know our own individual effort matters."
– Clary Antome, Author of Family Blog
Order Now

Drinking Mare's Milk on the Roof of the World: Wandering the Globe from Azerbaijan to Zanzibar 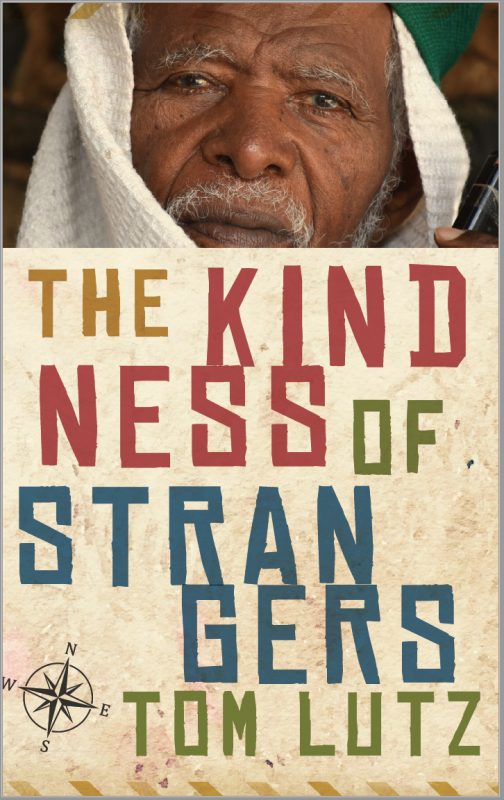 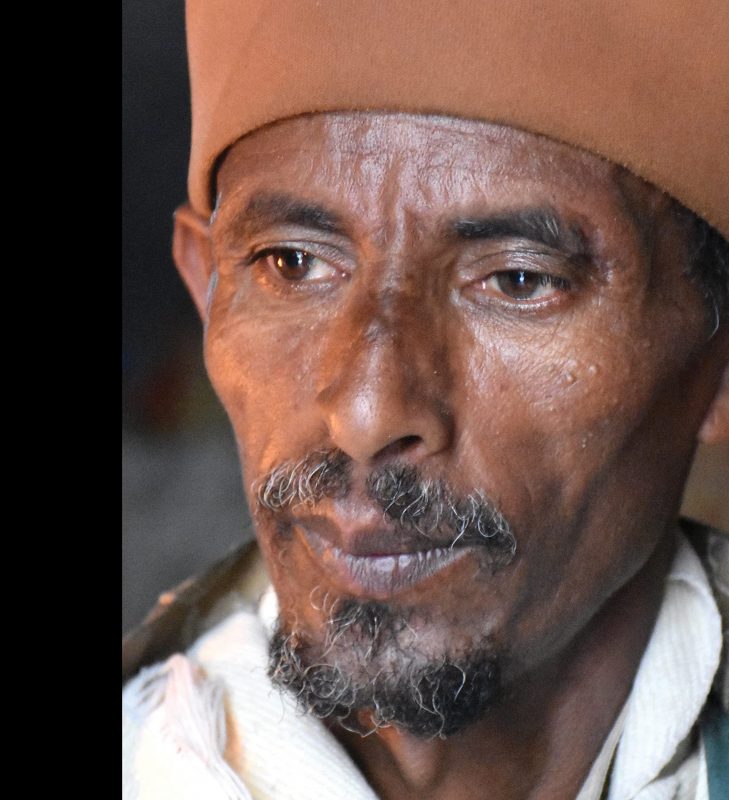 Portraits: Moments of Intimacy on the Road

Aimlessness
Preview
Disclosure of Material Connection: Some of the links in the page above are "affiliate links." This means if you click on the link and purchase my book(s), I will receive an affiliate commission. If you are familiar with the royalty system, you know that this helps make writing books profitable. I am disclosing this in accordance with the Federal Trade Commission's 16 CFR, Part 255: "Guides Concerning the Use of Endorsements and Testimonials in Advertising."