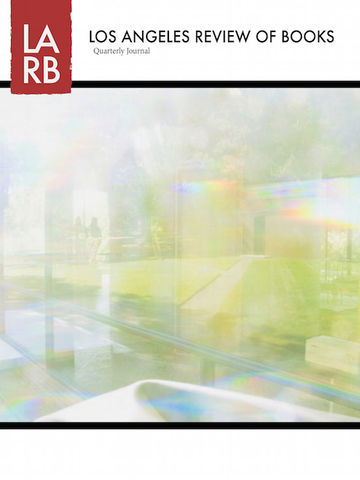 These carefully selected articles, poems, interviews and essays — all written exclusively for this publication — appeal to readers with wide-ranging interests and a love for the literary

Two Devils in the City of Angels by Victoria Dailey

The Scream by Fady Joudah

A Visit with Mary Beard by Annalisa Quinn

Voyages Around the Room by Geoff Nicholson

The Sartre Scenario by Michael Wood

The Known World by Colin Dickey

Lucien and Sigmund: Thinking in Pictures by George Prochnik

Translations from the Bone House: On the Poetry of Seamus Heaney and John Hollander by M. P. Ritger

There There by Alice Bolin

The Chronicles of the Viel by Laila Lalami 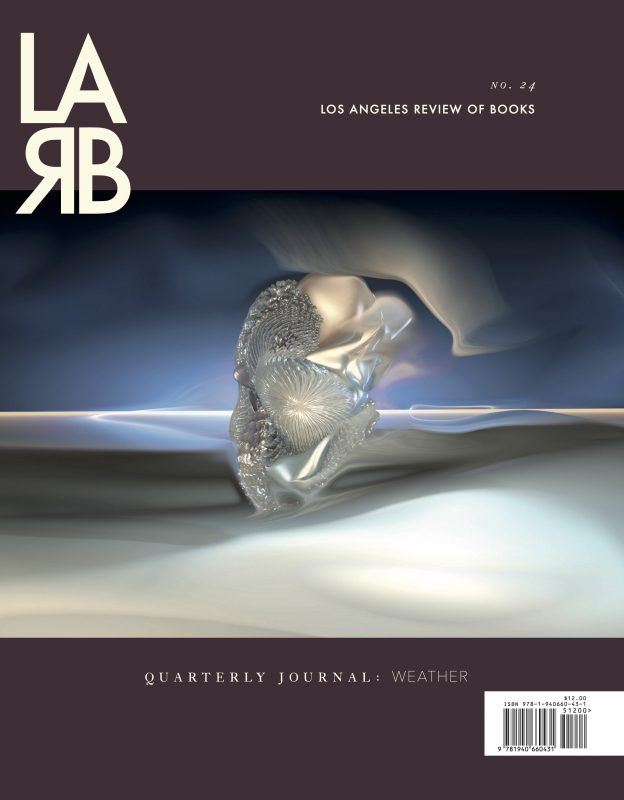 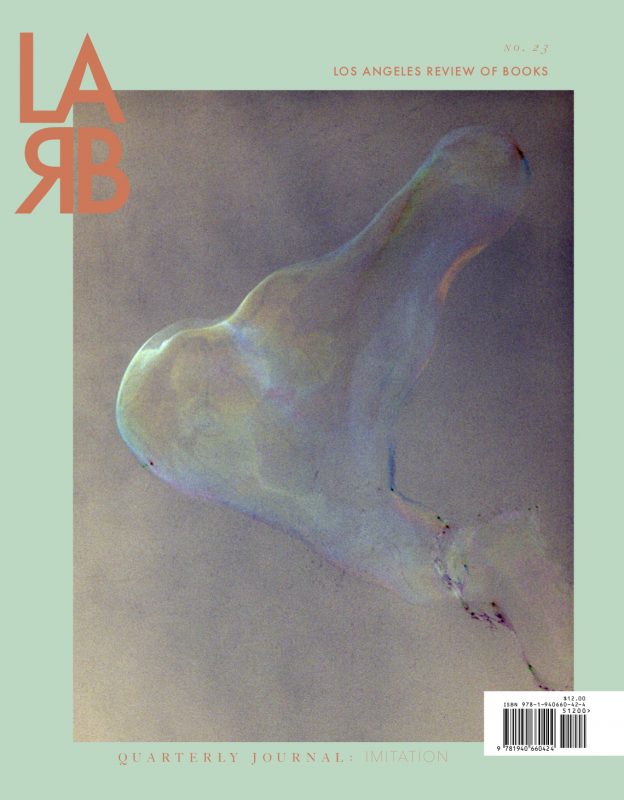 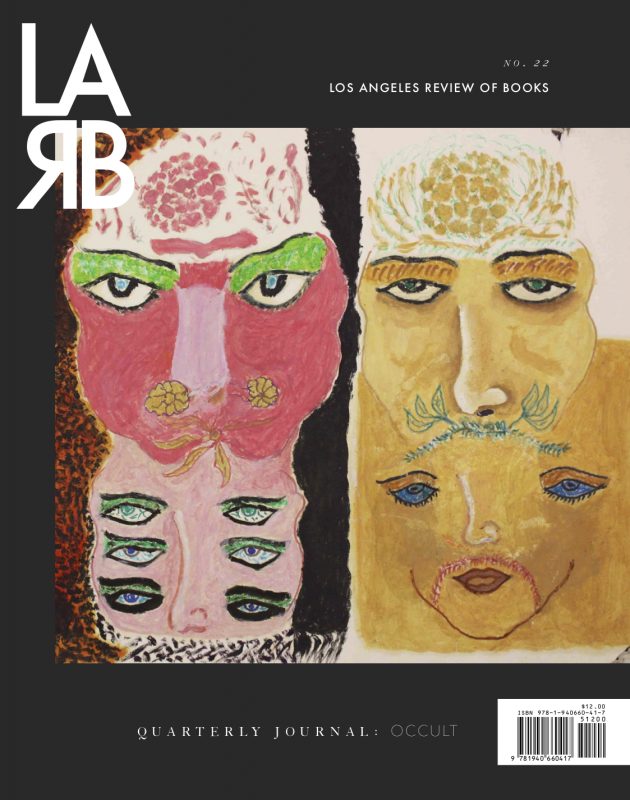 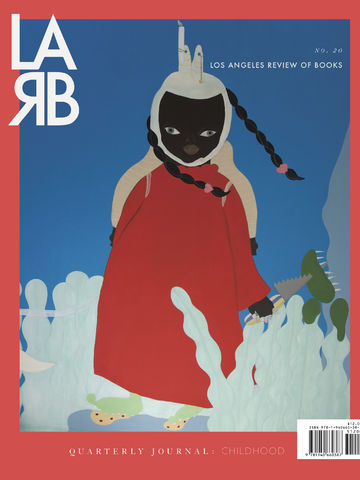 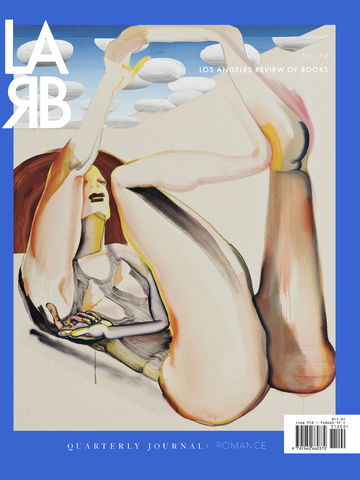 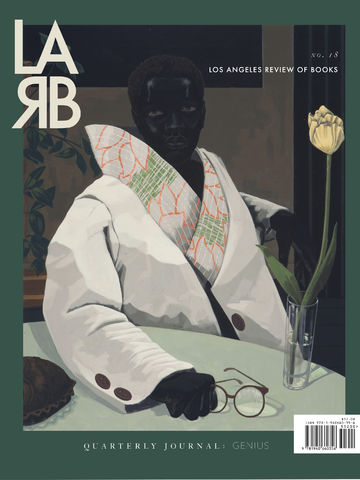 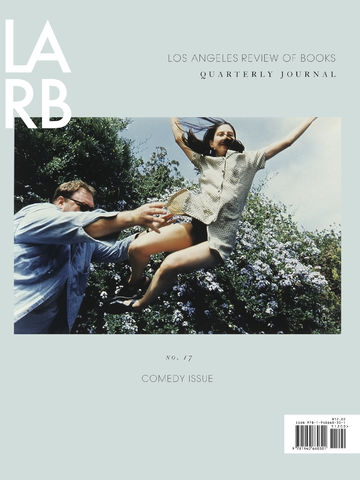 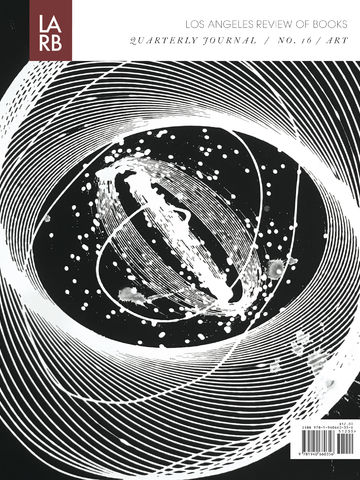 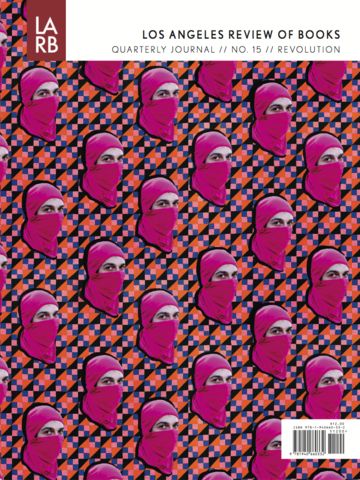 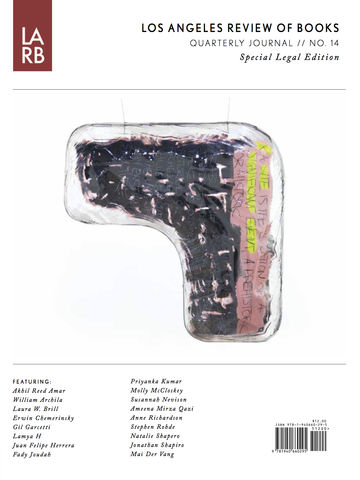 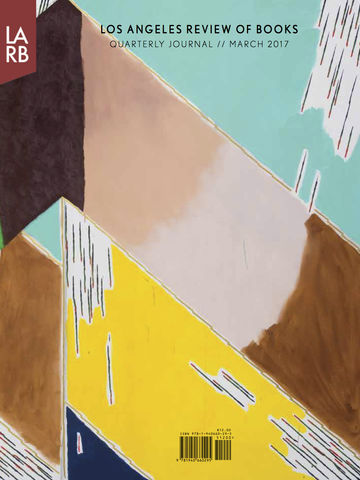 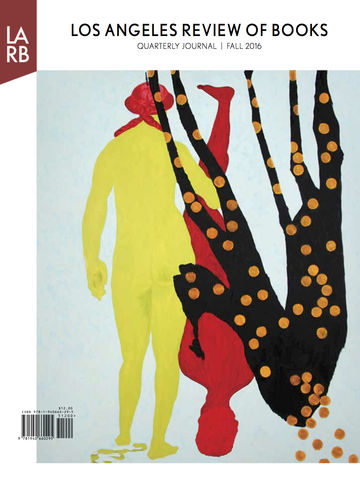 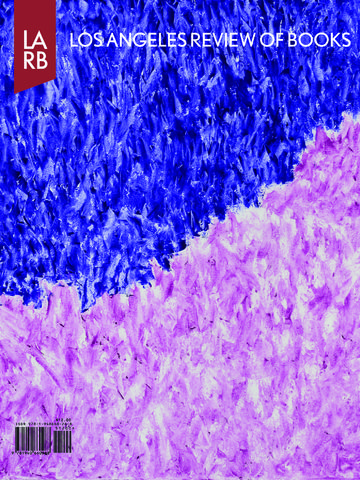 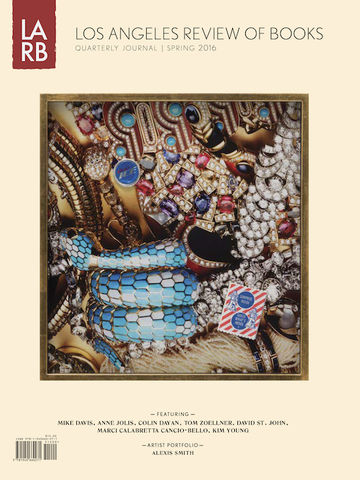 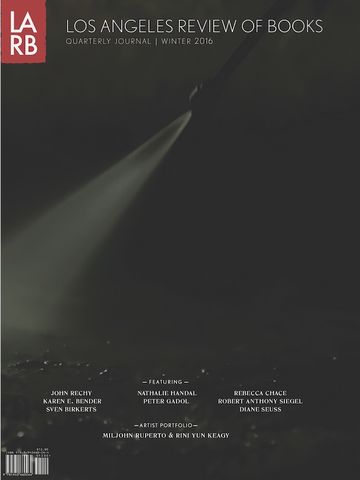 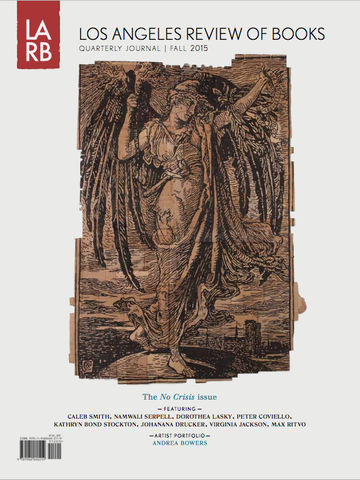 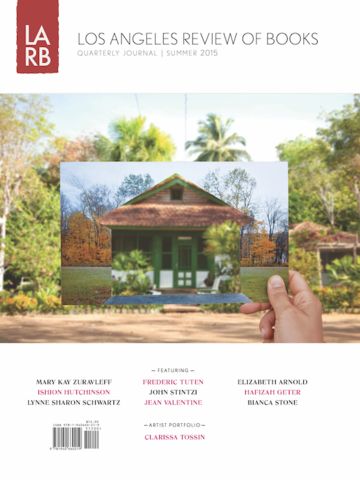 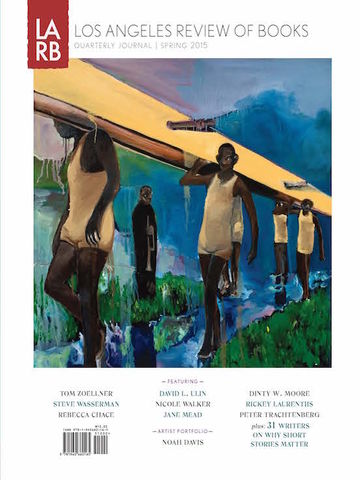 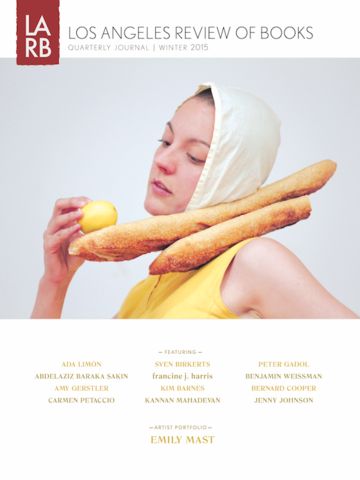 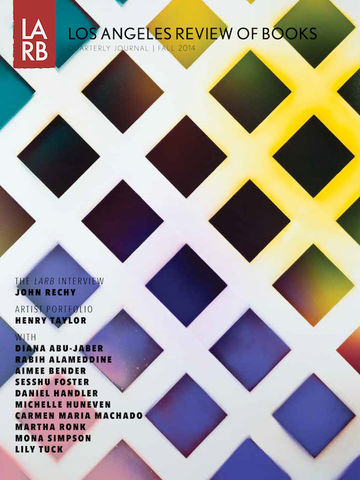 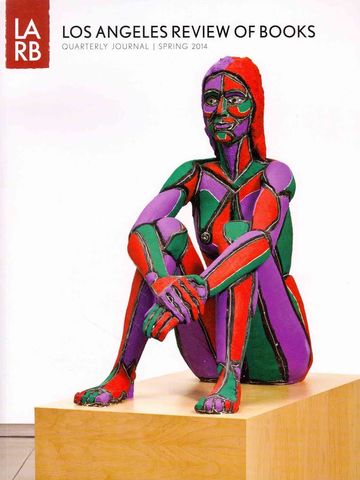 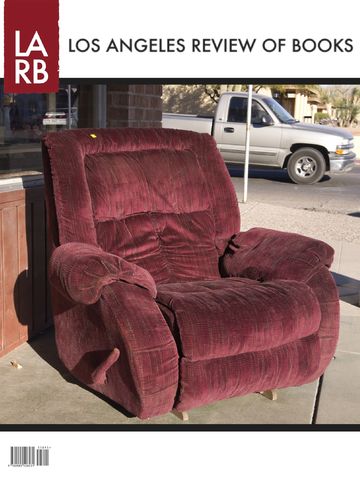